Arestovich spoke about the situation in the Kherson region and Zaporozhye 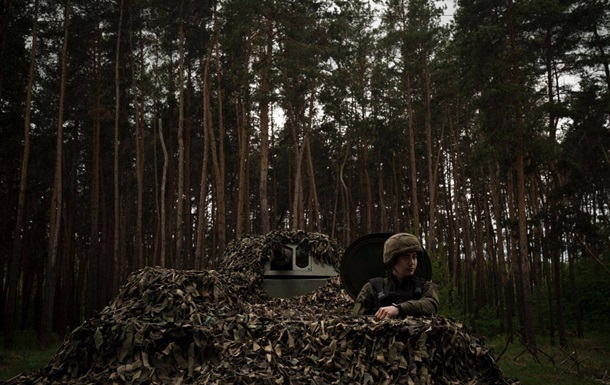 Arestovich reported on the situation around Kherson and Zaporozhye

At this time, both sides are replenishing resources, both human and accumulating weapons.

The Armed Forces of Ukraine “little nightmares” of the Russian occupation troops near Kherson and are conducting successful battles in Zaporozhye. About this on Friday, June 24, told in a conversation with Russian lawyer, human rights activist Mark Feigin, Advisor to the Head of the Office of the President Alexei Arestovich.

“Kherson is a hero city. There are no big events there. Our little by little “little nightmares” of the enemy along the front line are working, artillery is working, and so on. They are trying to transfer some reserves there, which also don’t exist. paws, and a fur-bearing animal approaches them with a “p” starts with a “c” ends. I think that everything will be fine there. The only thing is that now are the days when both sides are replenished,” Arestovich said.

He noted that a similar situation is observed in Zaporozhye.

“Zaporozhye region. The same battles in our favor. They are fizzling out. Even British analysts today published that the Russian offensive was weeks away, although they used to say that it was months. All these brave attacks seem unpromising to me,” he added.

Recall, earlier it was reported that the administration of US President Joe Biden announced the allocation of an additional package of military assistance to Ukraine in the amount of $450 million. The new military aid package will contain MLRS, patrol boats and artillery ammunition.

"Kommersant-Ural" reported on the inspection in the "Yeltsin Center" because of "extremist literature." In the organization itself, it was called "stuffing"

UK and US quarrel over sea bass