Hungarian gas stations introduced restrictions on the sale of fuel 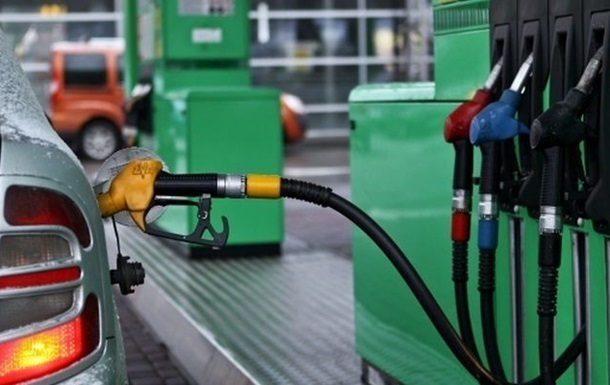 Hungarian gas stations impose restrictions on the sale of fuel

In Hungary, filling stations owned by the Hungarian MOL and the Austrian OMV can now only buy 50 liters of fuel per day. This is reported Reuters.

It is noted that the MOL network has halved the preliminary limit on refueling. The OMV chain said its 50-litre limit only applies to fuel sold at a discounted price introduced by the government since November.

MOL is calling for the phased lifting of the price ceiling, which set the retail price of 95 octane fuel and diesel at HUF 480 per litre.

According to MOL spokesperson Piroska Bacos, buyers who fill canisters with fuel are no longer eligible to buy it at a discounted price.

OMV, which has nearly 200 filling stations in Hungary, also said it would charge the market price for fuel sold for jerry cans.

Earlier it was reported that the US may introduce subsidies for the purchase of fuel for the poor.

Recall that the world does not expect a fall in fuel prices until 2024.