In Kyiv, the body of a man with a gunshot wound to the head was found in an apartment 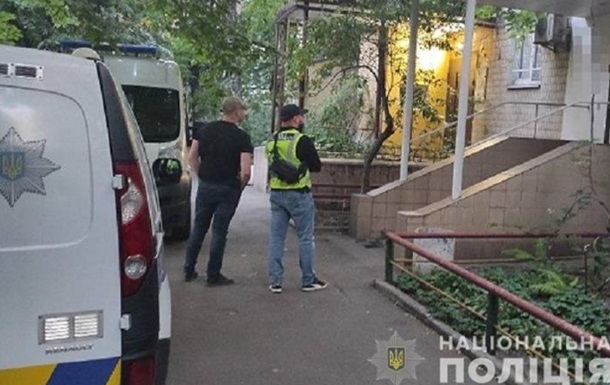 A man was killed in Kyiv

Law enforcement officers establish the identity of the found deceased man and all the circumstances of his death.

There was a murder in Kyiv. A man with a gunshot wound to the head was found in an apartment on Druzhby Narodiv Boulevard. About it informs Kyiv police.

Law enforcement officers received a message from the neighbors that the TV was on loudly for a long time in the apartment, but no one responded to the comments.

Arriving at the scene, the police found the body of an unknown person with signs of violent death in the room.

The identity of the deceased and all the circumstances of his death are established.

The issue of opening criminal proceedings on the fact of premeditated murder is being resolved (Article 115 of the Criminal Code).

Earlier it was reported that in Krivoy Rog, Dnepropetrovsk region, in a five-story building on Vadim Gurov Street, the mummified bodies of a mother and son were found.