In Kyiv, there was a large-scale fire at the service station 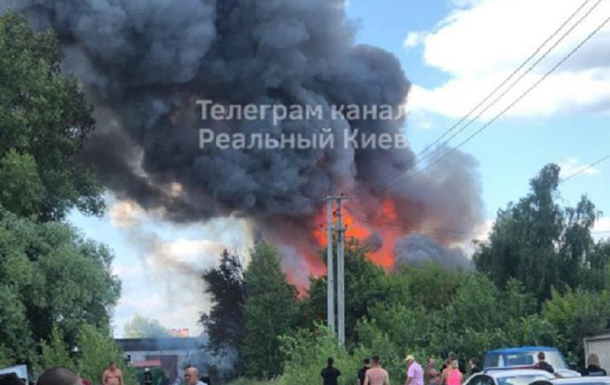 In Kyiv, there was a strong fire at the service station

A two-story building caught fire previously on an area of ​​600 square meters. The fire has been assigned an increased difficulty rank.

In Kyiv, in Troyeshchyna, on Saturday, June 25, there was a large-scale fire at a service station. This is reported by the Telegram-channel Real Kyiv.

According to eyewitnesses, the sounds of explosions were heard at the scene of the fire.

“A two-story building is on fire previously on an area of ​​600 square meters. The fire has been assigned an increased rank of complexity,” the report says.

Earlier it was reported that a mothballed landfill was on fire in Mariupol for the third day.

Recall that in the Dnepropetrovsk region, a fire was extinguished at an oil depot.

Article | Lasso's "Government of Encounter": False Dialogue as a Facade for Necropolitics

The Ukrainian military ambushed the invaders