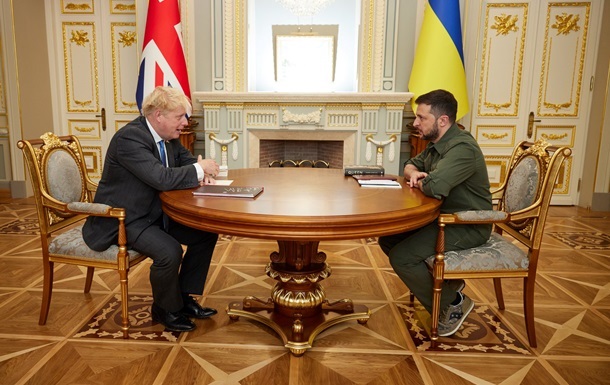 The Ukrainian leader’s visit to Britain is to coincide with his participation in the Conservative Party conference in Birmingham in the autumn.

The British Prime Minister plans to invite President of Ukraine Volodymyr Zelensky to London for an official visit. About this on Saturday, June 25, reported edition of The Sunday Times.

It is noted that as part of the trip scheduled for October, the Ukrainian leader may meet with Queen Elizabeth II of Great Britain.

According to media reports, Zelensky’s visit to Britain should coincide with his participation in the Conservative Party conference in Birmingham.

As indicated, one of the goals of Johnson’s initiative is to increase the popularity of the head of the British government.

Recall that since the beginning of Russia’s full-scale invasion of Ukraine, Boris Johnson has twice come to Kyiv to express support. The second visit took place on 18 June.

After a week of decline, pandemic rates rise again in Brazil

Armed Forces of Ukraine did not completely withdraw from Severodonetsk - OP