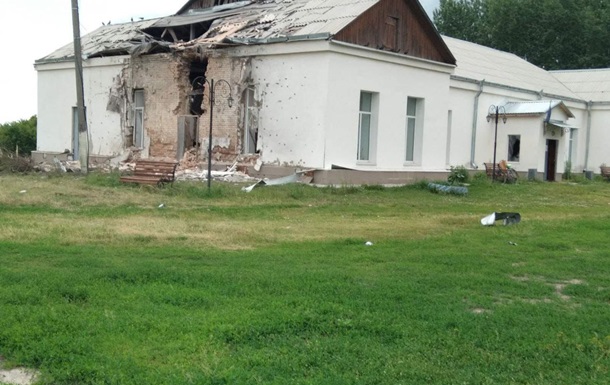 Sumy region again came under fire from the Russian Federation

As a result of the strike, a hospital, a cultural center, a library and a school were destroyed and damaged.

On Saturday, June 25, the Russian army fired six rockets on the territory of the Krasnopol community of the Sumy region. There were no casualties. About it informed head of the region Dmitry Zhivitsky.

“Almost at noon, two Russian helicopters, without flying into the territory of Ukraine, fired 6 missiles at one of the villages. … The enemy also dropped two ammunition on the territory of the community from a drone,” he informed.

As a result of the enemy strike, civilian infrastructure was destroyed and damaged – a hospital, a cultural center, a library and a school.

Recall that today Ukraine was subjected to massive rocket fire from the territory of Belarus. In total, over 50 missiles were fired.

Article | We are the seeds that germinated by Marielle Franco