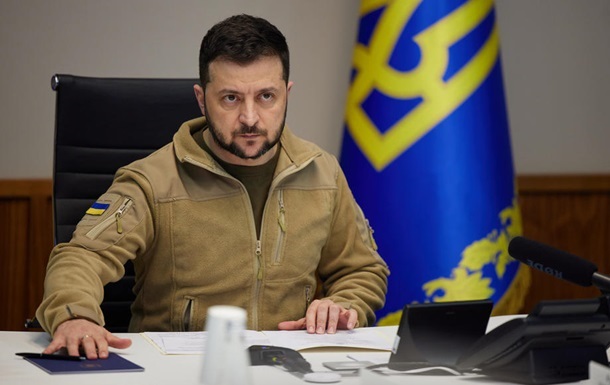 Valery Yevdokimov has been appointed Ambassador of Ukraine to Tajikistan, and Vasily Miroshnichenko has become Ambassador to New Zealand.

President Volodymyr Zelensky has appointed Ambassadors Extraordinary and Plenipotentiary of Ukraine to Tajikistan and New Zealand. The relevant decrees are published on President’s website.

Recall, the new Ambassador of Ukraine to Poland Vasily Zvarych began his diplomatic mission in Warsaw.

It was also reported that the new US ambassador addressed the Ukrainians.

In Kyiv, the body of a man with a gunshot wound to the head was found in an apartment