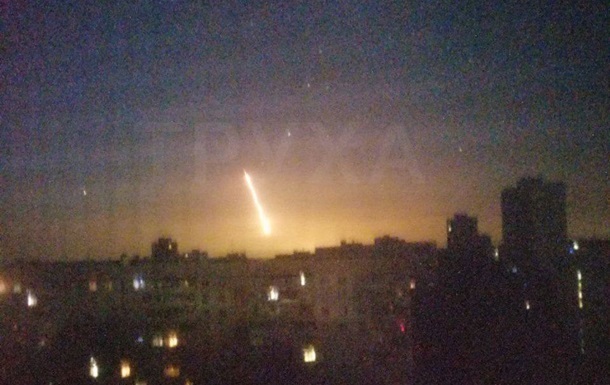 Launch of one of the rockets in Kharkov

In one of the districts of the city there was a serious fire. There is no official information about what happened yet.

On the night of Sunday, June 26, the Russian army once again shelled Kharkov. A fire broke out in one of the districts. Local Telegram channels write about this.

According to them, at least three rockets were fired at the city from the Russian Belgorod.

According to Natalya Popova, adviser to the head of the Kharkiv Regional Council, at least two people were injured as a result of shelling.

“There are casualties among civilians. Preliminary – 2. All information in the morning,” – wrote she’s on Facebook.

Recall that the day before, the invaders again fired at the nuclear installation Source of Neutrons in Kharkov. The radiation background is still within the normal range.