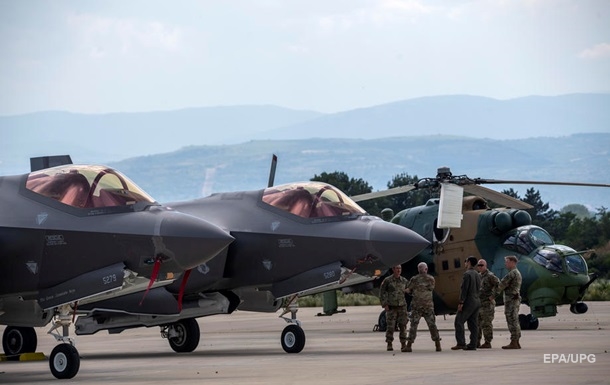 The purpose of the meeting of the leaders of the countries of the Alliance is to show Russia that NATO is ready to respond to any aggressive actions against its members.

At the NATO summit in Madrid on June 28-30, members of the alliance will decide on a record increase in the troop in the east since the Cold War and rethink relations with Russia and China. The country.

It is noted that the purpose of the meeting of the leaders of the countries of the alliance is to show Russia that NATO is ready to respond to any aggressive actions against its members.

According to El Pais sources, the result of discussions within NATO will be an update of the so-called concept of defense and deterrence, which implies an increase in armaments and military forces ready for defense of the countries of the alliance.

We are talking, among other things, about increasing the presence in the eastern countries of NATO from the level of battle groups (consisting of 1000-1600 military men) to the level of brigades (there are about 5000 military personnel, and they also enjoy greater autonomy of action).

At the same time, some NATO states even want to create divisions in the east, which can number up to 15,000 troops. This would then be the largest deployment of Allied troops to Eastern countries since the Cold War.

In addition, the new NATO Strategic Concept proposes to call Russia “a direct and immediate threat to the Alliance”, and China – “a long-term geostrategic and systemic challenge.”

Recall that during the summit in Madrid, NATO allies will decide to provide Ukraine with immediate assistance to repel Russian aggression and will consider a long-term program for rearmament of the Armed Forces of Ukraine according to NATO standards.

Western politicians reacted to the shelling of Kyiv

In Kyiv, they can confiscate a car without mufflers