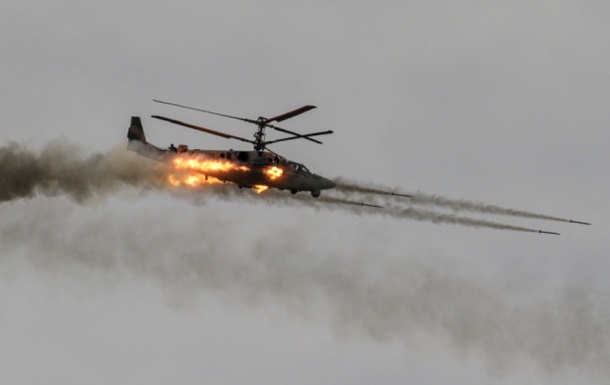 The Alligator is a new-generation Russian reconnaissance and attack helicopter worth $16 million.

Servicemen of the 79th Separate Air Assault Brigade shot down a Russian Ka-52 Alligator helicopter, according to the brigade’s Facebook page.

“Today, June 26, in one of the directions, servicemen of one of the units of the 79th separate air assault brigade of the Airborne Assault Brigade of the Ukrainian Armed Forces shot down a Russian Ka-52 Alligator helicopter. message.

We will remind that on June 24 the Nikolaev paratroopers already brought down the same helicopter.