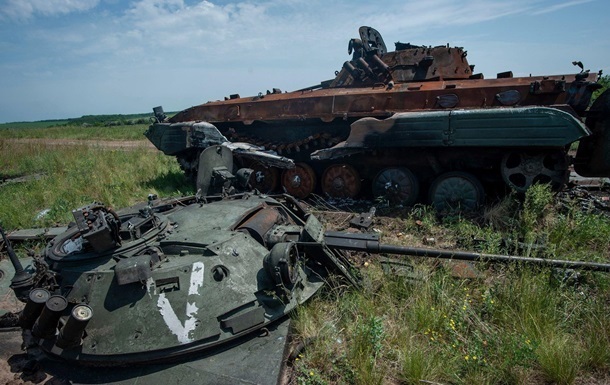 The army of the Russian Federation continues to suffer losses

The Russian invaders suffered the greatest losses in the Bakhmut and Kurakhovsky directions. In just a day, 150 soldiers were destroyed.

It is noted that the greatest losses of the Russian troops suffered in the Bakhmut and Kurakhovsky directions.

The total combat losses of the invaders on June 26 were approximately:

Recall that the Ukrainian military destroyed Russian tanks and ammunition depots in the south.

Earlier, soldiers of the special operations forces of Ukraine showed how they liquidated an enemy convoy in the Donetsk region.

US, UK, Canada and Japan to ban gold imports from Russia