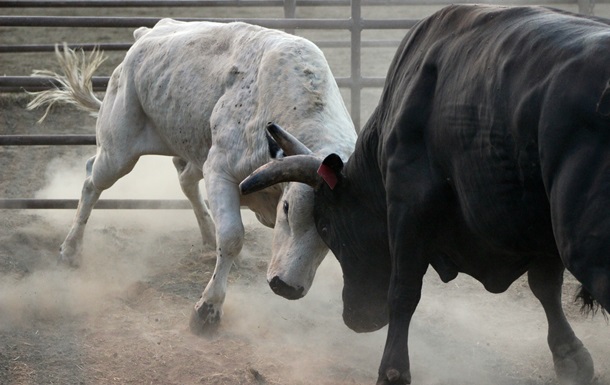 The arena could not bear the weight of the people during the bullfight, which was held in honor of the San Pedro holiday.

In the Colombian city of El Espinal, one of the stands of the stadium collapsed during a bullfight. Local authorities reported numerous casualties and injuries. About this on Sunday, June 26, writes Trade.

The tragedy occurred during the celebrations in honor of the holiday of San Pedro. One of the crowded boxes in the bullfighting ring collapsed into the arena, which was also filled with people.

According to preliminary data from local journalists, at least 5 people were killed. At the same time, another publication reports at least 500 wounded.

“This is only preliminary data, the number of victims may increase significantly,” the journalists write.

At the time of the fall of the podium, angry bulls were on the site. Therefore, the victims had to be rescued also from them.

A local hospital has issued a yellow alert to help those injured.

According to the civil defense department of Tolima, among the victims are children, women, men and even elderly people who were present at the event.

Recall that in India at least two spectators died after they were knocked down by bulls at the festival – “corrida”.