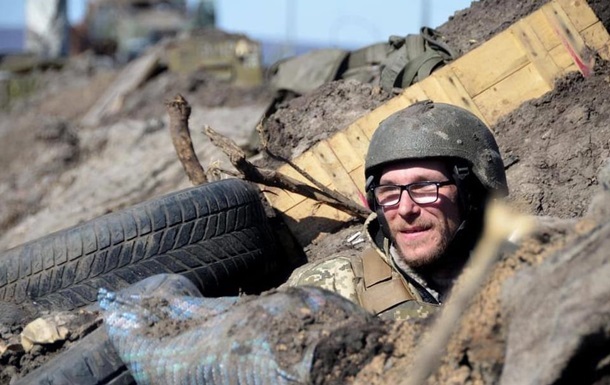 The military leadership of Ukraine intends to coordinate the partisan movement

The purpose of coordinating partisan efforts is to prepare for tactically linked operations with the Ukrainian armed forces.

The Ukrainian military leadership plans in the near future to take control of the actions of the partisan movement in the territories occupied by Russia. This is reported by the American Institute for the Study of War (ISW).

It is noted that the goal of coordinating the efforts of the partisans is to prepare for tactically related operations with the Ukrainian armed forces.

As Major General of the Armed Forces of Ukraine Dmitry Marchenko said earlier, Ukrainian partisans are waiting for the right moment to join the fight against the enemy.

Recall that in Zaporizhzhia and Kherson region, partisans “nightmare” the invaders.

It was also reported that a partisan movement intensified in the Crimea.