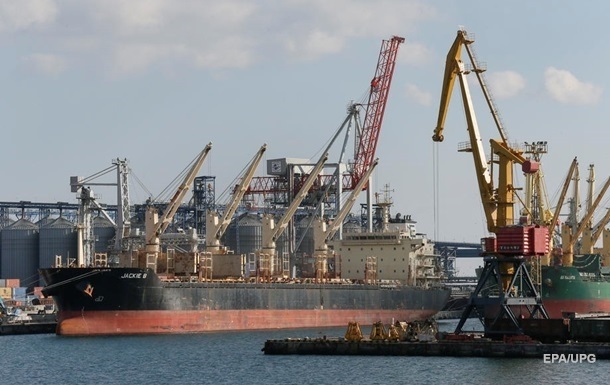 About 80 foreign vessels remain in the ports along with their crews. Some were evacuated at the beginning, some were replaced by Ukrainian sailors.

Deputy Head of the Sea Ports Administration Dmitry Barinov said that about 80 foreign-flagged ships remain in Ukrainian ports blocked due to the Russian invasion. He spoke about this on briefing at the Media Center Ukraine on Monday, June 27.

“There are about 80 blocked foreign ships in our ports, along with their crews. Some were evacuated at the beginning, some were replaced by Ukrainian sailors. Because the ship cannot be left uncontrolled. There are goods on these ships, but they cannot leave the ports under these circumstances,” – he noted.

Recall, the media reported that the Russian fleet was ordered to mine the ports of Ukraine.

Earlier, the Ministry of Foreign Affairs named the conditions for unblocking ports.

Attack on the shopping and entertainment center of Kremenchug: 10 victims and 50 wounded