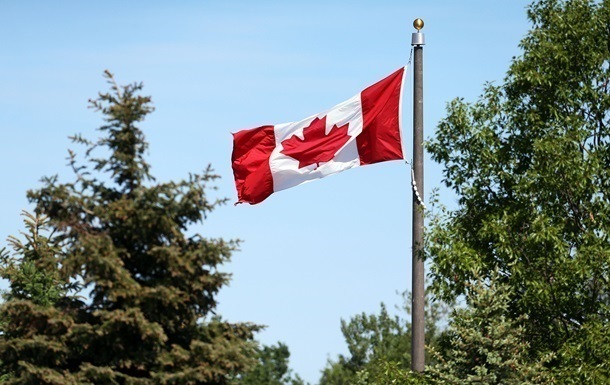 Canada unconditionally supports Ukraine in the war with Russia

Additional measures will be taken to ban the export of certain technologies, including quantum computers and advanced manufacturing equipment.

Canada introduces new sanctions against the aggressor country Russia. They will affect six individuals and 46 legal entities associated with the defense sector of the Russian Federation, it is reported. on the site Canadian government on Monday, June 27th.

“The new measures, which come in addition to the strong Canadian government sanctions already in place, include imposing restrictions on six individuals and 46 entities associated with the Russian defense sector,” the statement said.

Also, 15 citizens of Ukraine who support the actions of Russia, and 13 individuals and two legal entities from Belarus fell under the sanctions.

In addition, the Canadian authorities, together with the United States, Great Britain and Japan, decided to impose a ban on the import of certain gold goods from Russia.

Earlier on Monday, it became known that Russia banned the entry of 43 citizens of Canada. We are talking about federal and regional officials, functionaries of the ruling Liberal Party, as well as public figures in Canada.

Crisis in the labor market: Ukrainians have become 4 times more active in looking for work