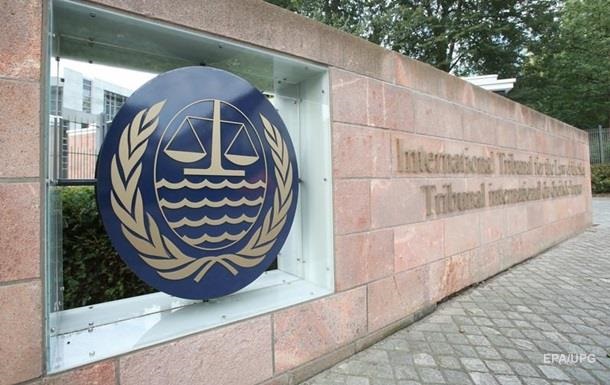 The Ukrainian side is fighting for a fair decision on the merits, said Minister Dmitry Kuleba.

The UN International Tribunal for the Law of the Sea supported the position of Ukraine in the case of the capture by Russia of Ukrainian sailors and ships in the Kerch Strait in 2018. This was announced by Foreign Minister Dmitry Kuleba in Twitter on Monday, June 27th.

“We won an important positive decision of the International Arbitration on the seizure of our ships and sailors in 2018. The arbitration rejected the main comments of the Russian Federation and supported the position of Ukraine,” he wrote.

Kuleba noted that Ukraine is fighting for a fair decision on the merits. The Minister expressed confidence that Russia will be punished for all its crimes committed both in the past and in the present.

Recall that the UN Arbitration Tribunal is considering a case of Russia’s violation of the absolute immunity of Ukrainian ships and their crews in open waters.

As you know, in November 2018, Russia captured 24 Ukrainian sailors, as well as the tugboat Yana Kapu, the boats Berdyansk and Nikopol in the Kerch Strait area. A year later, Russia returned them to Ukraine as part of an exchange.

Russia called the attack on Kremenchuk a provocation