In nightclubs in Kyiv, visitors were handed 219 subpoenas 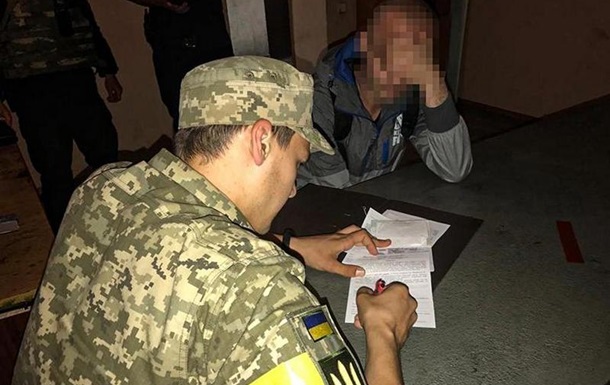 In nightclubs in Kyiv, visitors were handed 219 subpoenas

During the raid, the security forces found two establishments that worked at night (that is, during the curfew), and in them – 413 people, 219 of whom received subpoenas.

Over the weekend, the police visited 420 establishments in Kyiv in order to check compliance with the curfew. About it informs press service of the National Police.

It is reported that during the raid, the security forces found two establishments that worked at night (that is, during curfew), and 413 people were in them.

The military commissar taking part in the raid checked the men of military age for the presence of appropriate registration certificates. As a result, 219 men received summons to the military registration and enlistment office.

In addition, during the raid, the police found drugs in some of the visitors to the establishments.

“The police also drew up 73 administrative protocols under articles 178 – drinking alcoholic beverages in prohibited places, 173 – petty hooliganism, 185 – malicious disobedience to a lawful order or requirement of the Police Code of Ukraine on administrative violations,” said Ivan Vyhovsky, head of the Metropolitan Police.

Recall, Advisor to the Minister of Internal Affairs Vadym Denisenko assured that the conscription of the guilty to the Armed Forces of Ukraine is not a mass phenomenon.

Earlier it was reported that the mobilization in Ukraine announced in February due to the full-scale invasion of Russia will continue until at least August.