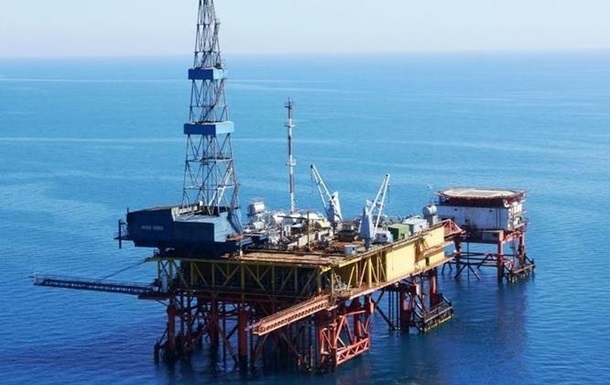 Emergency services of the occupied Crimea report that a shell hit the helipad.

In the Black Sea, the drilling platform of the so-called Chernomorneftegaz was shelled again. On this evening on Sunday, June 26, Russian media reported.

The fact of the shelling was confirmed by the so-called “emergency services of the Crimea.” According to them, the Taurida platform was attacked.

According to preliminary data, there were no casualties, the projectile hit the helipad.

Let us recall that a week earlier, the drilling platform of Chernomrneftegaz, expropriated by Russia, was also hit, after which they could not put out the fire for a long time. Later, the Odessa OVA reported that the Russian invaders used drilling platforms as points to control part of the Black Sea.

Russian tanks in Warsaw: the Poles will be shown the broken equipment of the Russian Federation