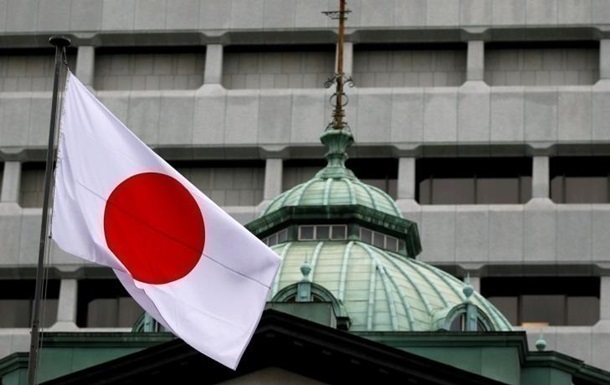 Tokyo will freeze the assets of another 70 Russian individuals and legal entities, as well as ban the import of Russian gold.

Japan imposes new sanctions against Russia, including a ban on the import of Russian gold and restrictions on 70 individuals. This was stated by Japanese Prime Minister Kishida Fumio, reports on Monday, June 27, NHK.

So at the G7 summit in Germany, Kishida noted that the world is at a crossroads and is being tested for its ability to maintain an international order based on rules.

According to him, structures such as the UN Security Council have not been able to adequately cope with the current situation.

He stated that Japan is imposing additional sanctions, including, in particular, a ban on the import of Russian gold. In addition, Tokyo will freeze the assets of another 70 individuals and organizations in Russia and prohibit the sale of goods to 90 organizations related to the defense sector.

Kishida stressed that Japan excludes a world that allows any unilateral change in the status quo through force, such as the Russian invasion of Ukraine.

Earlier it was reported that Japan banned the supply of trucks and special equipment to the Russian Federation due to the war in Ukraine.

The Japanese government also banned the supply of high-tech equipment to Russia, including 3D printers and quantum computers.