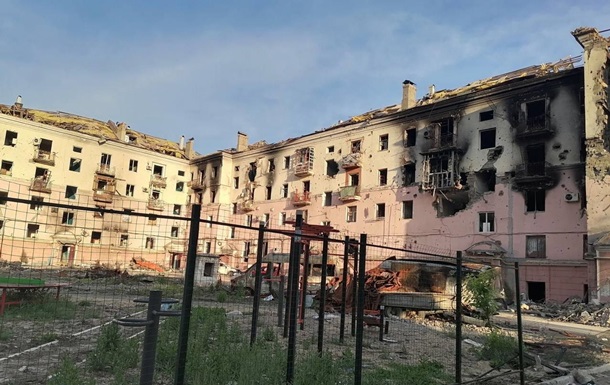 The bodies of the inhabitants of the house, which was hit by an aerial bomb, are still under the rubble. The invaders do not plan to extract and bury them.

In one of the houses of Mariupol, more than 100 bodies of those who died as a result of the bombing were found. The invaders are not going to bury them. About this on Monday, June 27, informed Advisor to the mayor of the city Petr Andryushchenko.

“New sad finds. When examining buildings in the Levoberezhny District, in a house hit by an air bomb at the intersection of Pobedy Avenue and Meotida Boulevard, more than 100 bodies of those who died from the bombing were found. The bodies are still under the rubble. The occupiers do not plan to seize and bury,” wrote Andryushchenko.

He noted that “the exhumation continues. The priority is the courtyards of schools and kindergartens. After the exhumation, odor pits are treated here.” At the same time, according to him, processing is not carried out on the streets and in the yards after exhumations.

Earlier it was reported that at least 25,000 civilians died in Mariupol after the Russian invasion. People were buried in parks, squares and in the courtyards of houses. Several huge mass graves have already been discovered around the city.

One day to get ready: Invaders in Mariupol began to demolish houses – Andriushchenko