Purchasing power of Ukrainians decreased by a third – study 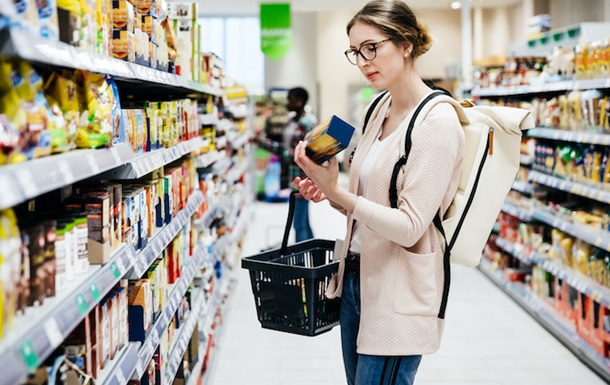 Despite the fact that the Ukrainian food availability index improved by 1.3% in May against April, it is 37% below the level before the full-scale war. About it says in the Food Security and Policy Review of the Center for Food and Land Use Research of the CSE in cooperation with the Ministry of Agrarian Policy.

The food affordability index is calculated as the ratio of the average wage to the price of the food basket. Before the full-scale invasion, it was 12.4 – that is, a person with an average salary could purchase the amount of food baskets equivalent to a supply of 12.4 months. The current IPI score is only 7.8.

“So, we continue to observe a significantly reduced purchasing power in relation to the main food products of the Ukrainian consumer,” the analysts state.

The average price of a food basket in Ukraine for the week of May 9-13 decreased by 1.3% compared to the week of April 18-22. At the same time, its cost is 4.4% higher than in the week of February 21-25, when the full-scale invasion of the Russian Federation had just begun.

Most of all, the fall in the price of a food basket falls on the temporarily occupied Kherson region: in less than a month, the cost fell by 10.7%. However, it is this area that has experienced the most price increases since the start of the all-out war, with the price of the basket up 21.5% since the end of February.

Recall that Prime Minister Denys Shmygal calls for buying Ukrainian goods in order to support the economy and the army in the context of the war with Russia.