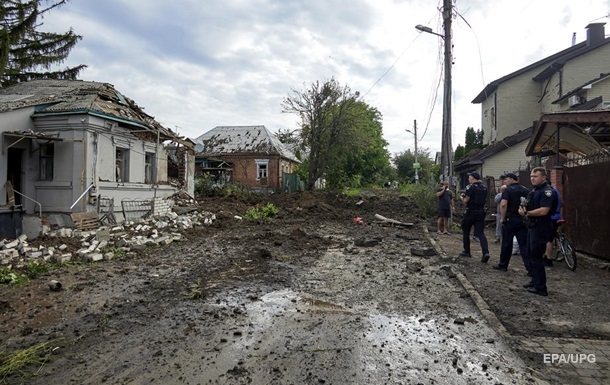 The Russians fired more than 150 shells in the Sumy region

Russian invaders continue to attack the Sumy region. During the day on June 26, they fired more than 150 mines and shells in the region.

As a result of enemy shelling of the Sumy region, one person was killed, another was injured. This was announced on Sunday, June 26, by Dmitry Zhivitsky, chairman of the regional military administration, in his Telegram channel.

“This day we passed under constant shelling. Enemies from their territory fired from cannon and rocket artillery. They fired unguided rockets from helicopters.

The territories of four communities of the Sumy region suffered: Yunakovskaya, Belopolskaya, Krasnopolskaya and Shalyginskaya. In total, the Russians fired more than 150 shells and mines today,” he said.

The Krasnopolsky community suffered the most, about a hundred arrivals per day were recorded. In the territory of her villages, private outbuildings, a water tower and a farm were damaged.

Recall that as a result of rocket attacks from the Russian Federation in Kyiv, a residential building and a kindergarten were damaged. One person died.

Earlier it was reported that as a result of rocket attacks on Sarny, Rivne region, which occurred on June 25, the death toll increased to four. There are already seven wounded.

Bridge across the longest river in Crimea collapsed in Simferopol