Taras Topolya spoke about his duties at the front 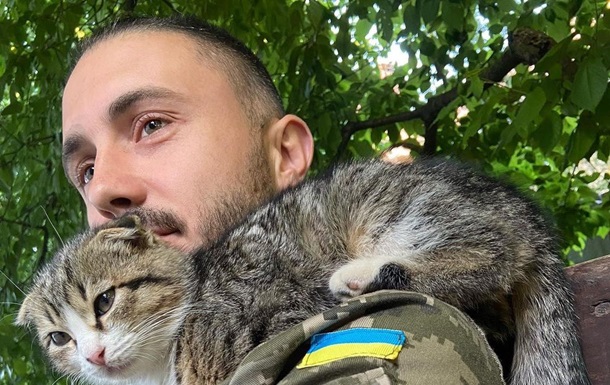 The star admitted that there are people in the unit who are in captivity. He himself prays not to get to the invaders.

Ukrainian singer, leader of the Antitila group Taras Topolya, who has been serving in the Armed Forces of Ukraine since the first days of the war, spoke about the fight against the invaders. In the Slava + program, he admitted whether he had to kill people at the front.

The artist answered in a veiled way.

“The philosophy of the Antibody group in this war is that we work here as paramedics and our main task is to save lives. But I will answer, we have weapons, we can, we know how to use them and use them if necessary,” Topolya said and added that such a need “been”.

Topolya confessed that he was praying not to be taken prisoner.

“I pray to God that this does not happen to me, or to my friends, or to the musicians of the Antibody group, to those who are closer to me. But, unfortunately, we already have people in the unit who are in captivity. I I won’t go into details, perhaps it’s terrible,” the musician added.

We will remind, earlier Poplar spoke about the death of a friend.


Ukrainian singer told how he escaped from a rocket

Ribeiro was alerted by aides who resigned; France can run for Senate and more