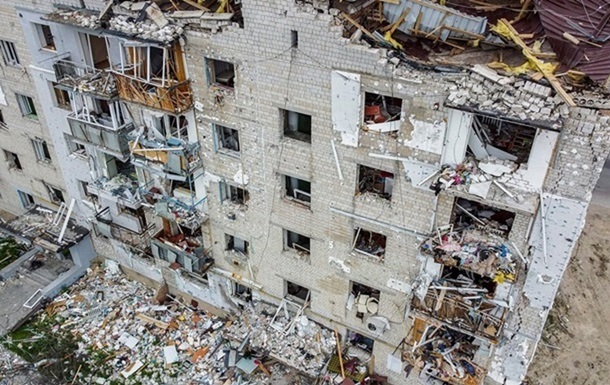 Severodonetsk is under the control of the Russian Federation

Budanov said Russian heavy artillery had “razed Severodonetsk to the ground” and there was a significant risk that the Ukrainian Armed Forces would fall into a trap like Azov did in Mariupol.

The retreat of the Armed Forces of Ukraine from Severodonetsk after several weeks of fierce fighting with Russian troops was a “tactical” step to avoid a repetition of the situation with the siege of the Azov regiment in Mariupol. This was announced by the head of military intelligence Kirill Budanov in interview edition of the Financial Times.

Budanov said that Russian heavy artillery “razed Severodonetsk to the ground” and there was a significant risk that the Ukrainian Armed Forces would fall into a trap like Azov in Mariupol, so Ukrainian troops advanced to the high ground in Lysichansk and its environs.

According to the head of the GUR, this retreat will make it very difficult for Russian forces stationed on the eastern banks of the Seversky Donets River to cross and advance towards Lisichansk.

Earlier it was reported that not all Ukrainian troops were withdrawn from Severodonetsk, the Russian occupiers in the city continue to destroy the special forces.

Recall that the Russian Federation has appointed a “commandant” in Severodonetsk.

G7 adopted a statement on the war between Russia and Ukraine