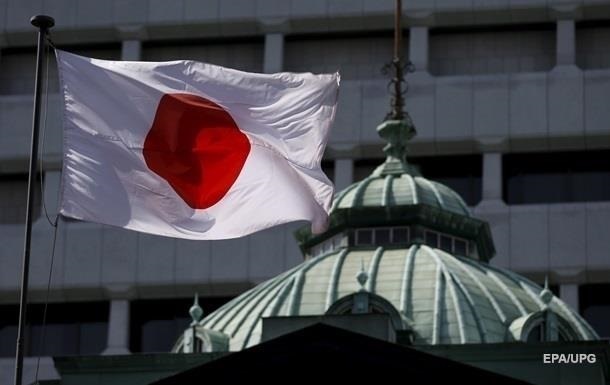 Japan to allocate $600 million loan to Ukraine on preferential terms

In May, Japan provided Ukraine with a $100 million loan on favorable terms. and later decided to increase it by another 500 million.

Ukraine received an additional loan of about $500 million (65 billion yen) from Japan, the press service of the Ministry of Finance reported on Monday, June 27.

The loan is granted for 30 years, including a grace period of 10 years; interest rate – 1% per annum.

It is noted that the funds were sent to the state budget to finance priority social and humanitarian expenditures, health care.

Earlier, Ukraine received a preferential loan of $100 million from Japan.

As of mid-June, the total amount of declared and provided assistance to Ukraine by the allies is $30 billion. At the moment, Kyiv has received about $7 billion.