Armed Forces of Ukraine repelled assaults near Slavyansk and Lisichansk 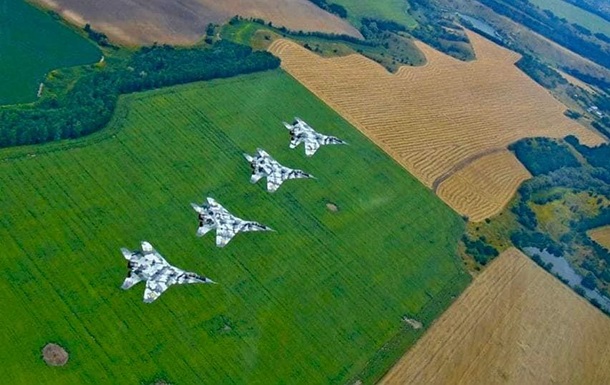 The enemy does not stop trying to take control of the Bakhmut-Lysichansk highway, the General Staff noted.

The Ukrainian servicemen repelled the assaults of the Russian invaders near Slavyansk, and also stopped the offensive of the occupiers on the Bakhmut-Lysichansk highway. About it informs The General Staff of the Armed Forces of Ukraine in the evening summary on Tuesday, June 28.

“In the Slavic direction, our troops stopped the enemy assault in the direction of the villages of Dolyna and Mazanovka. The invaders retreated,” the message says.

In the Lisichansk direction, the enemy shelled the Lisichansk and Volchoyarovka areas with mortars and cannon artillery. The enemy does not stop trying to take control of the Bakhmut-Lysichansk highway. He led an offensive in the direction of the village of Spirne, but had no success and retreated.

In the Bakhmut direction, the invaders carried out shelling from cannon and rocket artillery near Berestovoye, Belogorovka, Bakhmut, Klinovoye, Vershina, Novoluganskoye, Maiskoye and Zaitsev. Inflicted a missile and air strike on the Shumov area.

Also, the Russian invaders fired at the northern part of the city of Kharkov. An air strike from Ka-52 helicopters was recorded near the village of Yavirskoye. The enemy conducted aerial reconnaissance of the UAV near Kutuzovka and Tsirkunov.

Ukrainian soldiers repulsed the assault actions and forced the invaders to withdraw in the areas of the settlements of Dementievka, Dovgalovka and Zaliman.

Earlier, the General Staff reported that the Armed Forces of Ukraine are rebuffing the invaders and repulsed assault operations in four directions.