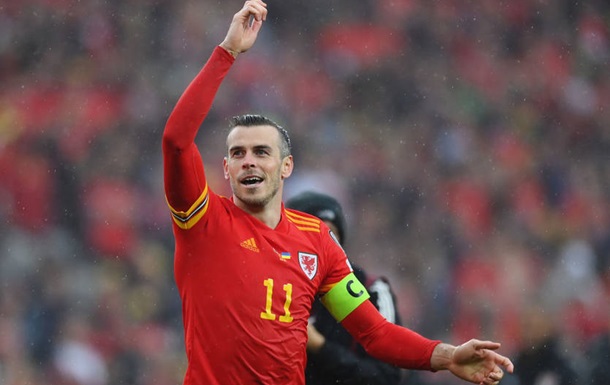 The former striker of Real Madrid decided to radically change his career and went overseas.

Gareth Bale was not long without a club after he left Real Madrid as a free agent. The Wales striker has already found himself a new team. Moreover, the Welsh football player decided to radically change the vector of his career development and went overseas.

From now on, the 32-year-old striker Bale will play for Los Angeles in the MLS. The parties signed a contract for a year with the possibility of extension for another 18 months.

“I’m very excited to move to Los Angeles. It’s the right place for me and my family and the timing is right too. I can’t wait to start working with the team and I’m getting ready to win trophies,” commented Bale.

Recall that Bale spent nine years at Real Madrid, but last season he played only five matches for the team and scored one goal.

Rocket hit the stadium in Kremenchuk