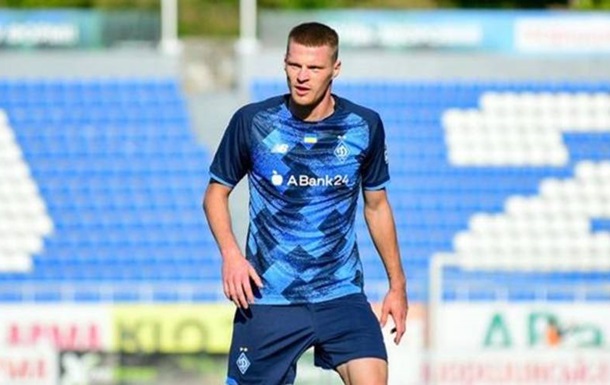 Burda expressed indignation at the attack on the shopping center

Football player Dynamo reacted to the shelling of a shopping center in Kremenchug by rashists.

Putin’s horde continues to terrorize the civilian population of Ukraine. Yesterday, June 27, a rocket attack was launched on a shopping center in Kremenchuk, killing and injuring dozens of people.

Athletes also reacted to the brutality of the invaders. Dynamo Kyiv defender Nikita Burda could not contain his emotions in his Instagram Stories. 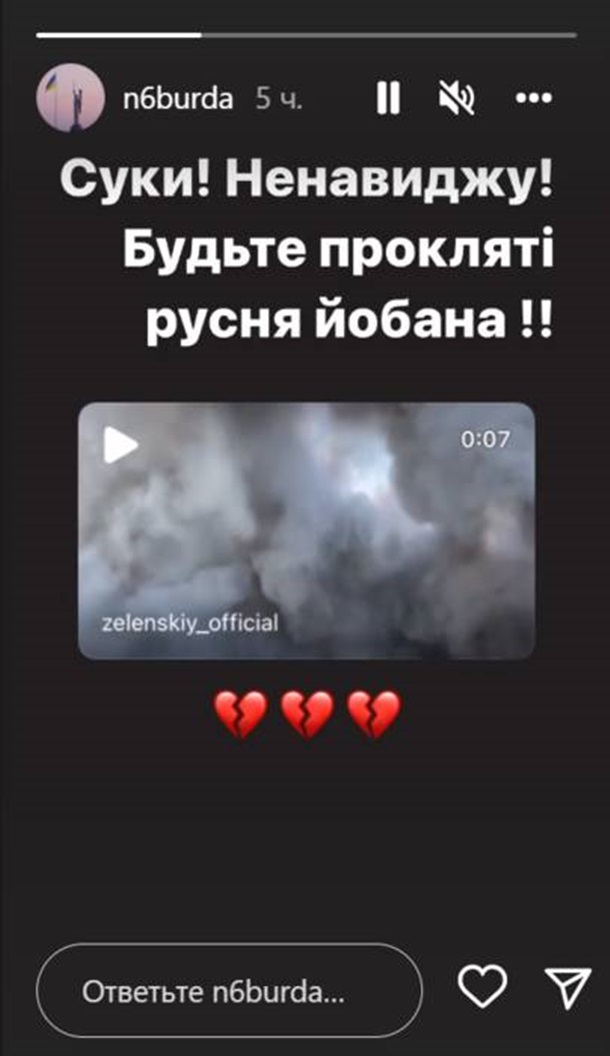 It should be noted that according to the latest data, the number of victims of a missile attack on the shopping center has increased to 18 people, 59 people were injured, 36 people are considered missing.

Truck with bodies of 46 migrants found in Texas