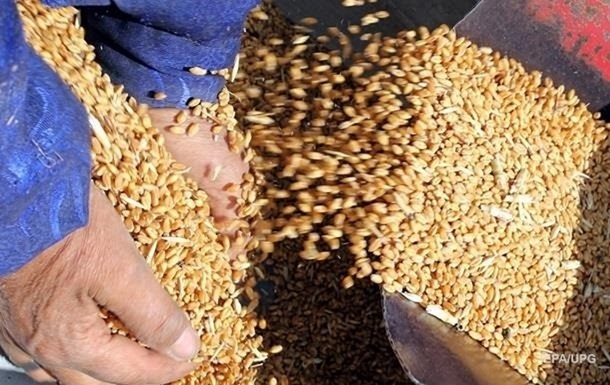 The G7 leaders said in a statement that the G7 countries will allocate an additional $4.5 billion to protect the most vulnerable from hunger.

The G7 countries do not plan to impose sanctions against Russian agricultural products. This is stated in the statement of the leaders of the G7 following the summit, informs Reuters.

“We will continue to ensure that our sanctions packages are not directed against food and provide for the free flow of agricultural products, including from Russia, and the delivery of humanitarian aid,” the text of the document says.

It is reported that the G7 countries will allocate an additional $4.5 billion to protect the most vulnerable from hunger.

Earlier it was reported that the Red Cross announced an acute shortage of food in Africa. The countries most at risk now are the Middle East and North Africa, which are heavily dependent on wheat imports.

Putin’s weapon War in Ukraine leads the world to famine

Zaluzhny spoke about the situation at the front