G7 plan to mobilize more than $4.5 billion for food security 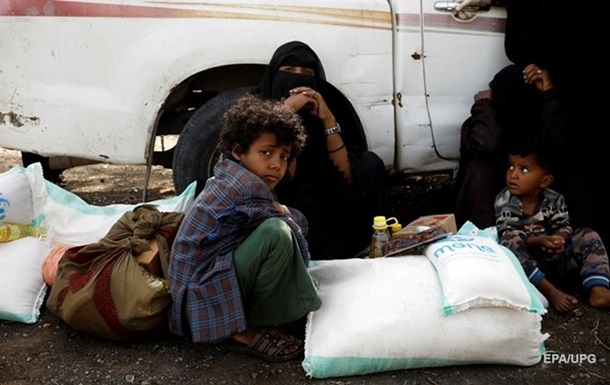 By the end of the year, 20 million people may face the threat of starvation

US President Biden announced $2.76 billion in additional funding to protect the world’s most vulnerable people.

The G7 countries plan to mobilize more than $4.5 billion to counter the food insecurity caused by Russia’s invasion of Ukraine. About it informs White House press office.

More than half of the planned funds will come from the United States. President Biden announced $2.76 billion in additional funding to protect the world’s most vulnerable people.

Of this amount, $2 billion will be used to save lives through emergency interventions, and $760 million for short-term food assistance to mitigate further increases in poverty and hunger in vulnerable countries.

“It is estimated that up to 40 million more people could be pushed into poverty in 2022 as a result of Putin’s war in Ukraine and its secondary consequences,” the White House said.

It is also noted that by the end of the year 20 million people may face the threat of starvation.

Recall that the G7 countries do not plan to impose sanctions against Russian agricultural products.


Putin’s weapon War in Ukraine leads the world to famine