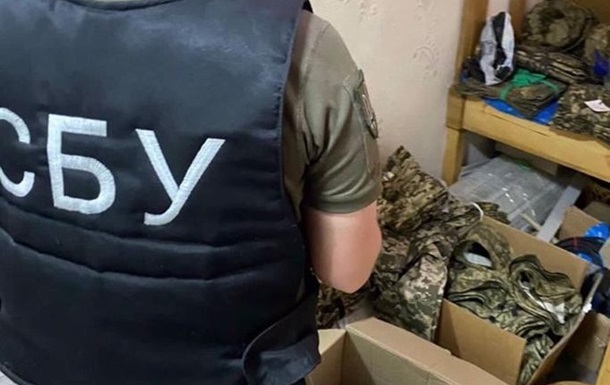 The SBU investigators found that the invaders forcibly held local residents and tortured them. Photo illustrative

The Security Service of Ukraine has identified two more Russian army commanders who ordered the brutal torture and execution of five civilians in the Kyiv region.

These are the battalion commander, Major Maxim Krasnoshchekov, and the deputy company commander, Major Alexander Vasiliev. They led the actions of the enemy’s motorized rifle units during the temporary occupation of the village of Pobeda, Kyiv region. About it informs press service of the SBU.

SBU investigators found that the invaders forcibly kept local residents in one of the premises and tortured them. Both commanders personally interrogated the Ukrainians and tried to get information about the military of the Armed Forces of Ukraine, law enforcement officers and participants in the terrorist defense.

In the end, they gave orders to their subordinates: to shoot people with machine guns right at the place of torture and blow up the building with the bodies in order to cover up the war crime.

At present, Majors Krasnoshchekov and Vasiliev – servicemen of the 15th separate motorized rifle brigade of the 2nd Guards Combined Arms Army of the Central Military District of the Russian Federation – have been announced on suspicion of committing a crime under Parts 1 and 2 of Art. 438 (violation of the laws and customs of war) of the Criminal Code of Ukraine.

Recall, earlier it was reported that Ukrainian cyber experts stopped the enemy’s attempt to use the resources participating in the national telethon.

Terrorist country. Russia's strike on the shopping center in Kremenchug