Russia announced a strike on the Krivorozhskaya TPP 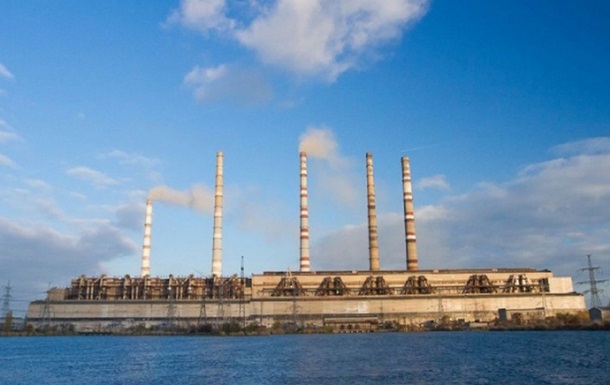 The Russian Foreign Ministry confidently states that Ukraine will allegedly present to the world community “fake evidence of a strike by Russian troops.”

At the Ministry of Defense of the Russian Federation declaredthat Ukraine is allegedly preparing to deliberately blow up the Krivoy Rog thermal power plant in order to blame Russia for this.

The Russian Foreign Ministry confidently states that Ukraine will allegedly present to the world community “fake evidence of a strike by Russian troops,” but in fact the Armed Forces of Ukraine want to create a humanitarian and energy catastrophe in order to blame Russia.

In the press service of DTEK declaredthe message of the Ministry of Foreign Affairs of the Russian Federation is a fake.

“There are no weapons on the territory of the industrial enterprise and never have been. Only employees of the thermal power plant are present at the station, who ensure its operation,” the report says.

The company once again draws the attention of the world community to Russia’s war crimes in Ukraine and targeted attacks that are being prepared against critical infrastructure facilities.

Voronin: Creatures, do you have anything sacred?