Seleznev switched to Ukrainian and told why 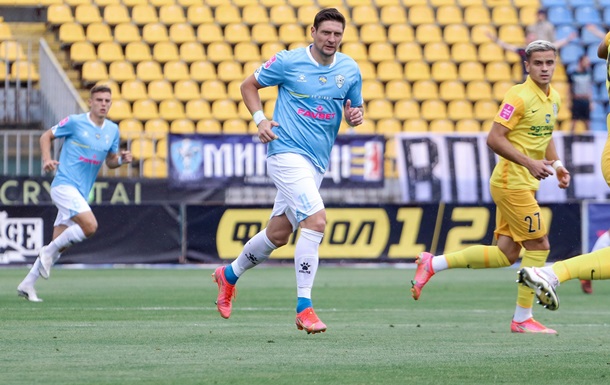 The former forward of the Ukrainian national team made a very important decision in his life.

Evgeny Seleznev decided to communicate only in Ukrainian. In an interview with TV channels Football 1/2/3, the footballer spoke about the reasons for his choice. And also about what problems he had at the initial stage.

“Have I changed in the last six months? It’s not up to me to decide. I am who I am. I never want to say whether a person is good or not very good. I don’t want to change because it makes no sense. No need to try on a different face .


– You began to communicate regularly in Ukrainian.

– But at first they made fun of me a lot.


– Yesterday you used the word “foso”. Explain what this means?

– I was later told that they began to hear it more often. This is an easy mat. The meaning is “good”.


– Aren’t you afraid that when you come to Kyiv, not everyone will understand you?


– Why do you think it is important to communicate in Ukrainian now?