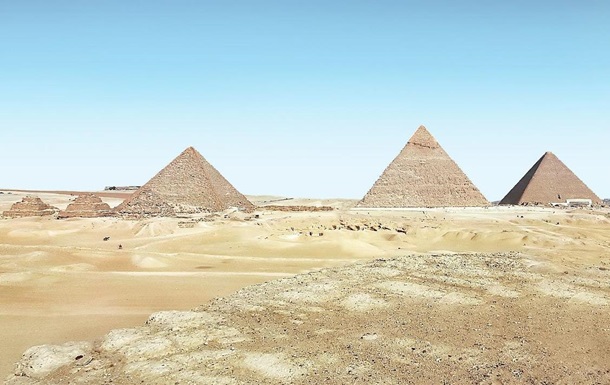 The experts used a technique called cosmogenic nuclide dating. She looked at levels of rare isotopes.

Scientists have found that the fossils of the oldest human ancestors in South Africa are a million years older than previously thought. This is stated in the study of the remains from the Sterkfontein caves, which are approximately 4 million years old. Science Alert.

The Sterkfontein Caves are a UNESCO World Heritage Site. There are more Australopithecus fossils there than anywhere else in the world.

“But chronologically, it wasn’t right, because Australopithecus shouldn’t live that long,” said Laurent Brussels, one of the study’s authors.

According to him, already 2.2 million years ago, Homo habilis, the most ancient species of the Homo genus, including Homo sapiens, already roamed the region.

The scientists underestimated the previous age of the fossils, as they measured calcite mineral deposits that were younger than the rest of the cave. For the latest study, the experts used a technique called cosmogenic nuclide dating. She looked at levels of rare isotopes.

“For millions of years, at a distance of only 4,000 km, these species have had enough time to travel, breed with each other … so we can imagine a general evolution across Africa,” Brussels added.

Recall that in Israel, scientists have discovered an ancient mosque.


It became known what was at the site of Stonehenge

Stedile: "Agrarian reform and agroecology are the great solutions to end hunger"

NATO called on Russia to immediately stop the war against Ukraine