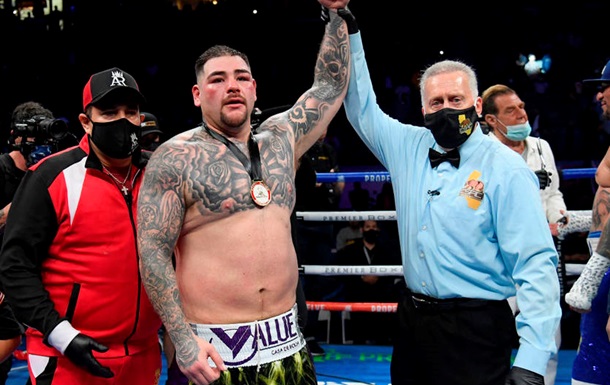 The former world heavyweight champion dreams of fighting for the title again.

Andy Ruiz seems to be seriously looking forward to fighting for the heavyweight title again.

The Mexican-American showed how he is preparing for the fight with Luis Ortiz, which will take place on September 4.

The video shows that the boxer, who had previously been overweight, is in incredible physical shape.

Note that this will be the first fight for Andy after defeating Chris Arreola in May 2021.


Andy Ruiz is getting ready for his PPV fight against Luis Ortiz in Sept. 👀

Zelensky: Russian losses are five times higher than Ukrainian ones