APU dealt a powerful blow to the invaders in the south 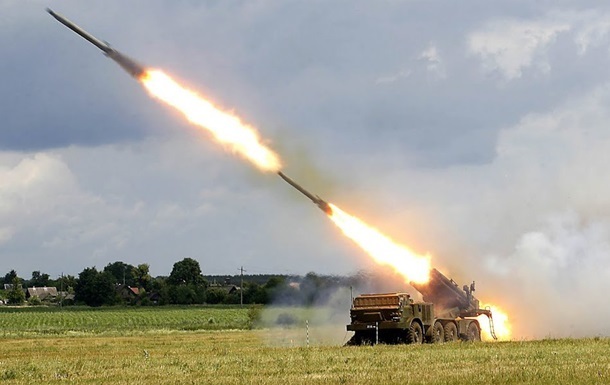 In the south of Ukraine, the Armed Forces of Ukraine launched five air strikes, eliminating more than two dozen enemy soldiers and Uragan MLRS. About this on Wednesday, June 29, reported in Operational Command South.

It is noted that the Russians attacked the outskirts of Aleksandrovka in the Kherson region with a pair of attack helicopters Ka-52, in response, the Armed Forces of Ukraine used aviation five times, in particular in the area of ​​​​the administrative border of the Nikolaev and Kherson regions.

Also, Ukrainian attack aircraft and helicopters attacked the accumulation of enemy forces and equipment, the stronghold and the Strela-10 air defense system.

In addition, in the Nikolaev region, the Armed Forces of Ukraine shot down an enemy drone Orlan-10.

Russian strike on Ochakov: three victims, including a child

Turkey approved the accession of Finland and Sweden to NATO. These countries have pledged not to support the PKK