Became known another opponent of Dynamo at the training camp 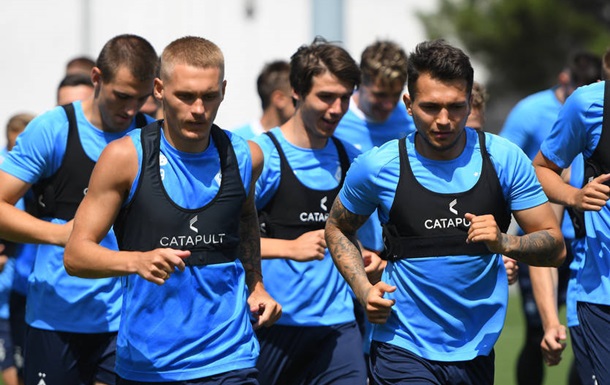 The Kyiv team will have a duel with the representative of the Belgian championship – Antwerp.

Dynamo has decided on one more opponent at the training camp for the new season. According to the publication FanDay, the Kyiv club agreed with Antwerp on sparring during the summer training camp. The date of the test match with the four-time Belgian champions will be announced later.

It should be noted that in the last season of the Belgian championship Antwerp took the fourth place, and will take part in the next Conference League.

Recall that today Dynamo will play a friendly match with the Swiss Lausanne.