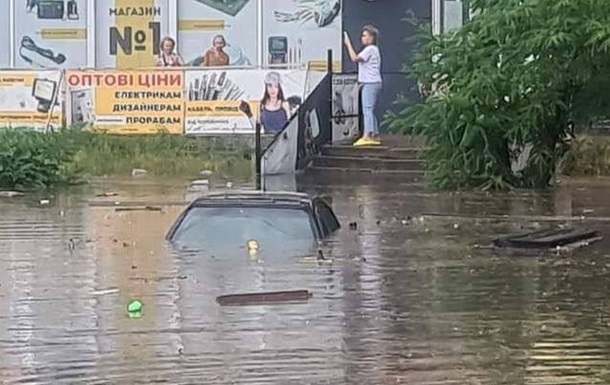 The capital literally swam. The streets have turned into rivers. Road workers are already working at the flooding sites, according to the KSCA.

The capital literally swam, netizens report. Cars are flooded with water. The streets have turned into rivers.

Road workers are already working on the sites of flooding, they said. Kyiv State City Administration.

Recall that in the Kyiv region in the village of Demidov, as a result of a lightning strike and detonation of an explosive device, a bridge over the Irpin River was destroyed.