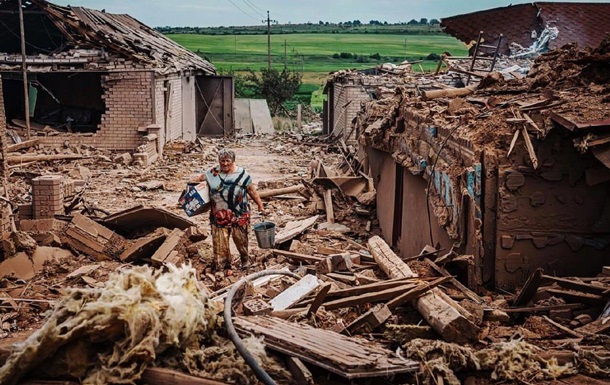 Ukraine accuses Russia of the consequences of the military invasion – the killing of citizens, the destruction of cities, etc.

The European Court of Human Rights accepted for consideration the claim of Ukraine against Russia, received on June 23, informs press office of the court.

The head of the ECHR, Robert Spano, referred the case to the fourth section of the court and informed Russia about this.

It is noted that this case was preceded by four other submissions by Ukraine and about 8,500 individual complaints.

Ukraine accuses Russia of violating a number of rights enshrined in the Convention for the Protection of Human Rights and Fundamental Freedoms.

The lawsuit refers to massive and serious violations of human rights committed by the Russian Federation and during military operations on the territory of Ukraine.

In particular, Ukraine accuses Russian troops and other armed groups that are under the control of the Russian Federation of killing, wounding, detaining or missing thousands of civilians through their fault, destroying hundreds of thousands of property, and millions of people leave their homes.

The document deals with Russia’s “blatant” violations of human rights at the initial stage of the war and describes the events from the beginning of the Russian invasion on the morning of February 24, 2022 to the actual withdrawal of its ground forces from the vicinity of Kyiv and other cities in the north on April 7, 2022.

Tags: acceptedconsequencesdestructionECtHRinvasionlawsuitRussiaUkrainewar in ukrainewar with russia

PR: Nova Ferroeste could cause environmental catastrophe in Serra do Mar, warn researchers