Enemy DRGs were destroyed near Lisichansk and Bakhmut 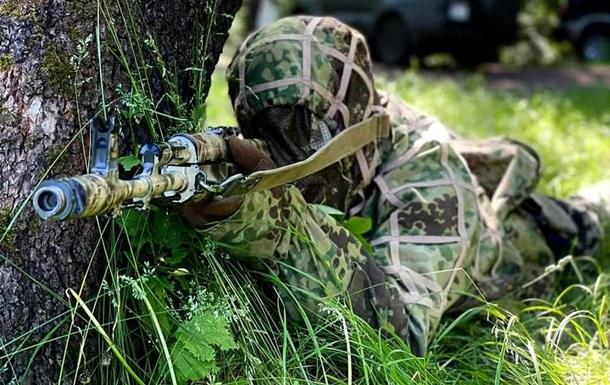 Enemy saboteurs unsuccessfully tried to operate near the settlements of Verkhnekamenka and Berestovoye.

The Ukrainian military managed to neutralize enemy sabotage and reconnaissance groups near the cities of Lisichansk and Bakhmut. About it informs The General Staff of the Armed Forces of Ukraine in the evening summary on Wednesday, June 20.

So, in the Slavic direction, shelling was recorded in the areas of the Valley, Bogorodichny, Nikolsky, Grushuvakhi and Dolgenkiy. Also, the invaders launched an airstrike near Gusarovka.

“Ukrainian soldiers found them and neutralized them. The remnants of the DRG of the invaders withdrew,” the message says.

In the Kramatorsk direction, the enemy did not conduct active hostilities, fired artillery at the Tatyanovka area.

In the Seversk direction, the Russian Federation fired at the villages of Turya and Lugovka in the Sumy region. The enemy launched an air strike on the Ugro-eaters.

In the Yuzhnobuzhsky direction, the enemy also fired, regrouped troops.

Earlier, the General Staff reported that the Russian troops over the past day achieved partial success in the Bakhmut direction. The enemy is also intensifying shelling of border zones.