In Canada, they tried to rob a bank: there are dead and wounded 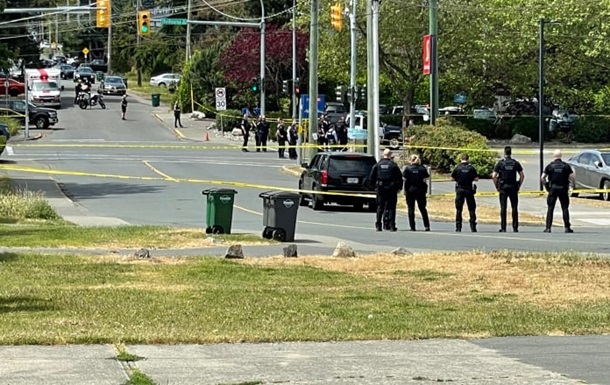 Two robbers opened fire on the policemen who arrived at the call and were killed. Six cops are injured.

In the town of Saanich in western Canada, gunmen tried to rob a bank but were shot dead by police. Six law enforcement officers were injured. On Tuesday, June 29, reports CBC News.

It is noted that six police officers were injured, some of them are in serious condition, they needed surgery.

“Not a single bank employee, visitor or passerby is likely to have been harmed,” the publication reported.

Police are now searching for a third suspect who may have been an accomplice in the crime. Due to the possible presence of an explosive device, several premises near the bank were evacuated.

Recall that in May in the center of Paris, a Chanel boutique was robbed of millions of euros. They acted without haste and quietly disappeared.

Millionth scooter robbery: most of the jewelry returned

In Kherson announced the neutralization of the mayor