In Kherson announced the neutralization of the mayor 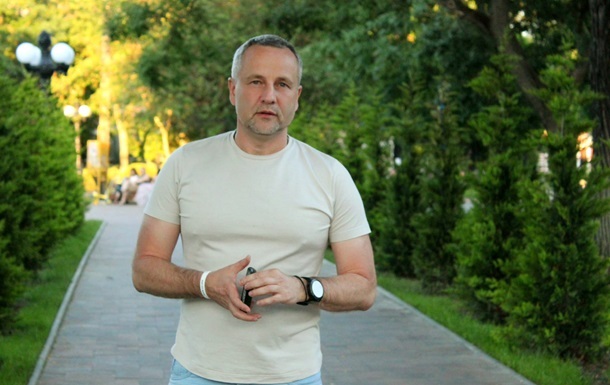 The occupying authorities of Kherson confirmed the detention of the mayor, announcing his “neutralization”.

Collaborator Kirill Stremousov, appointed “deputy head of the military-civilian administration” of the Kherson region, admitted the abduction of Kherson Mayor Igor Kolykhaev. This was reported on Tuesday, June 28 by RosSMI.

At the same time, Stremousov called the kidnapping of the mayor “neutralization.”

“The ex-mayor Kolykhaev, a man who is a mayor – a hero for the Nazi environment, was detained. The man who openly mocked, urged to ignore the processes, this is the man who did much harm in the denazification process. Finally, he was neutralized,” the collaborator said.

According to him, Kolykhaev urged social workers not to carry out the criminal orders of the occupation authorities.

Stremousov added that the “commandant” Alexander Kobets, appointed by the occupiers, would be in charge of the “management” of the city.

Recall that Igor Kolykhaev remained in Kherson, despite the occupation of the city and the appointment by the occupiers of his protege to the role of mayor. On June 28, it became known about his abduction.

There are details of the kidnapping of the mayor of Kherson

APU dealt a powerful blow to the invaders in the south