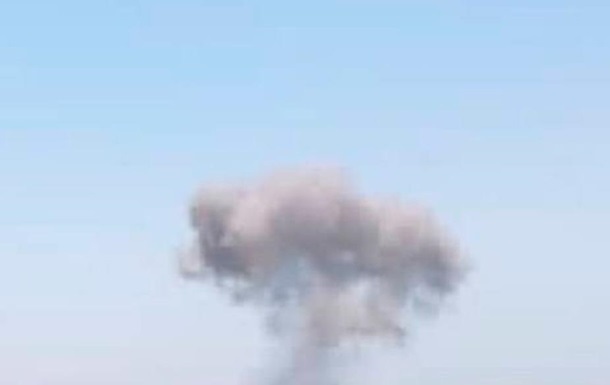 Nikolaev was subjected to another enemy strike. Rescuers and medical personnel are on the scene, city officials said.

In Nikolaev on the morning of Wednesday, June 29, powerful explosions thundered after the air raid signal. About it informed mayor of the city Alexander Senkevich.

Residents are asked to stay in shelters.

“Rescuers and medics have already left for the scene. I ask everyone to stay in shelters and not go outside until the end of the air raid. Do not publish photos from the places of shelling!” Senkevich wrote, promising to provide all the information later.

We will remind, the day before in Nikolaev explosions also thundered. Later it became known that 11 missiles hit the city. Some of them shot down air defense.

It was also reported about an enemy strike on Ochakovo, as a result of which three people were killed, including a six-year-old girl.

Turkey approved the accession of Finland and Sweden to NATO. These countries have pledged not to support the PKK

Another clapping frightened the residents of Kursk