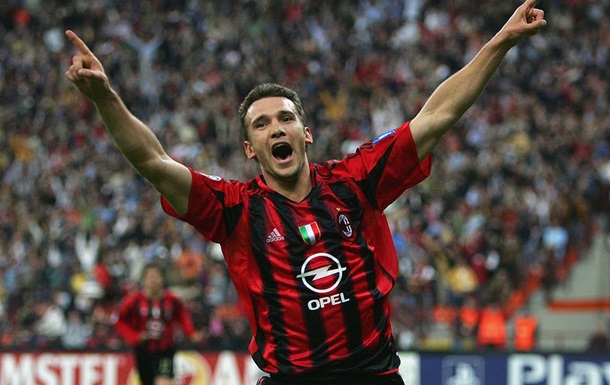 Journalists believe that Shevchenko should have stayed in Milan

The transfer of the Ukrainian football player to Chelsea was among the failed purchases of football clubs.

Ukrainian striker Andriy Shevchenko was included in the list of the most failed transfers in world football according to the portal 90min.com.

Journalists ranked the 20 worst, in their opinion, purchases of football players by football clubs. And the owner of the Golden Ball-2004 was in 11th place. The media did not appreciate the purchase of Andrey by London Chelsea from Milan for 31 million pounds in the summer of 2006.

Well, Antoine Griezmann was recognized as the worst acquisition, who moved in 2021 from Atlético Madrid to Barcelona for 120 million euros.

Note that among the worst six transfers, three belong to the Catalans. Journalists also consider the signing of Philippe Coutinho from Liverpool and Ousmane Dembele from Borussia Dortmund to be a failure. 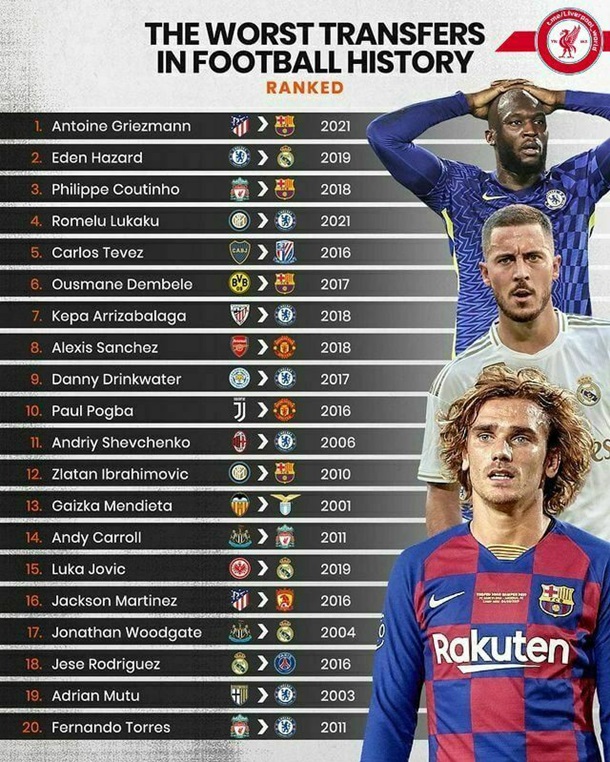 Top 20 worst transfers in football history according to 90min.com

Occupants executed people in more than 30 settlements of Ukraine - UN