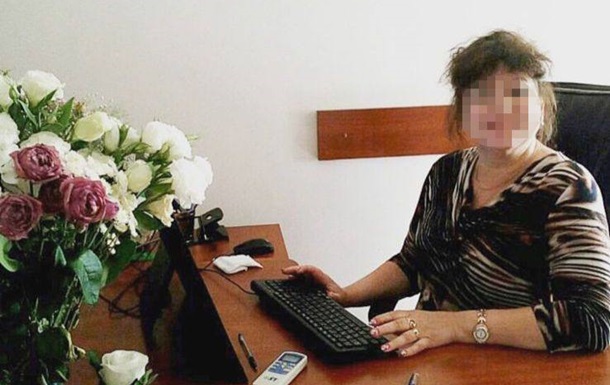 Photo: Office of the Prosecutor General of Ukraine

The “head of the commission” appointed by the occupiers for a pseudo-referendum in the Kherson region was notified of suspicion of collaborative activity. About it report at the Office of the Prosecutor General of Ukraine.

It is reported that the woman agreed to cooperate with representatives of the aggressor country.

“While in the temporarily occupied territory of Kherson, she voluntarily took a position in an illegally created government body and was proclaimed the chairman of the regional commission for holding the so-called “referendum” in the occupied territory of the Kherson region. City Electoral Commission,” the statement said.

Earlier it was reported that the Russian occupiers are afraid of resistance, which is growing among the local population of the Kherson region.