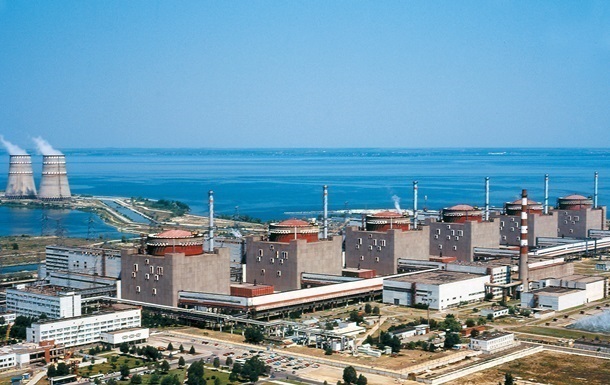 The fact that remote data transmission does not work again only increases the urgency of sending the IAEA mission to the Zaporozhye NPP, the organization believes.

The International Atomic Energy Agency once again stopped remotely receiving data from the monitoring systems installed at the temporarily occupied Zaporozhye Nuclear Power Plant. It is reported on the site IAEA on Wednesday 29 June.

“The IAEA has once again lost remote communication with its safeguards monitoring systems installed at the Zaporozhye Nuclear Power Plant. This highlights the need for the IAEA to come to the facility as soon as possible,” Director General Rafael Mariano Grossi said.

He believes that the fact that remote data transmission has not been working again since June 25 only increases the urgency of sending an IAEA mission to the Zaporozhye NPP.

According to the director general, the IAEA is also facing a partial loss of remote transmission of safeguards data from the Chernobyl nuclear power plant.

It should be reminded that on June 13 the connection between ZNPP and the IAEA was restored. She was lost at the end of May.

Several ministers of culture signed a memorandum of support for Ukraine