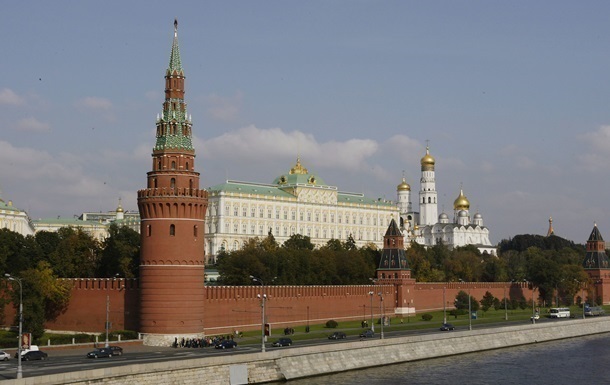 With statements that supposedly Ukraine should end the war, although it did not start it, the Kremlin is trying to sow doubt and distrust in the leadership of Ukraine.

The National Security and Defense Council says that provocative statements that it is Ukraine that can stop the war in a day can sow doubt and distrust in the leadership of Ukraine. About it informs Disinformation Counteraction Center.

“According to the occupiers, people under constant shelling are ready to accept any conditions, just to stop the war. So that such opinions do not appear in your mind, remember that it was not Ukraine that started this war in order to stop it” by order. “End the war can in Moscow at any time, by withdrawing their military and stopping the shelling of the territory of Ukraine,” they explain the actual state of affairs in the CPD.

Recall that earlier the press secretary of the President of the Russian Federation Dmitry Peskov said that Ukraine could end the war before the end of the day and for this it is necessary to fulfill two conditions. But that the adviser to the head of the Presidential Office, Mikhail Podolyak, said that Russia has no right to put ultimatums to Ukraine when to end the war, since it was not Ukraine that started it.

Tags: CouncildefenseexplainedFederationKremlinleadershipnationalNSDCresponsibilityRussiaRussiansecurityshiftstatementsUkraineWarwar in ukrainewar with russia