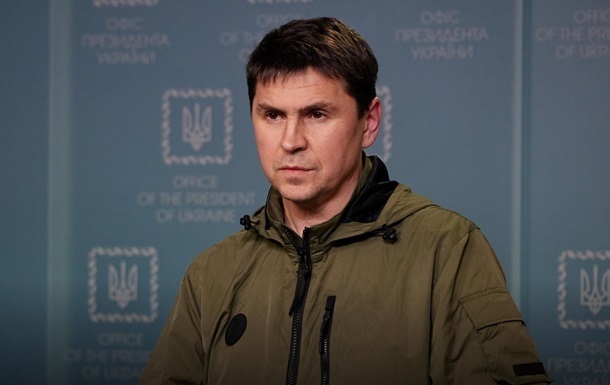 The Russian Federation started a war against Ukraine in order to allegedly prevent NATO from reaching its borders.

After the positive decision of Turkey on the entry of Finland and Sweden into NATO, the alliance will come close to the borders of Russia. On Tuesday, June 28, adviser to the head of the President’s Office Mykhailo Podolyak drew attention to this. Twitter.

He noted that because of the war against Ukraine, NATO will now “enter the suburbs of St. Petersburg” – the hometown of the President of Russia

“We won’t let NATO come to our borders,” they yelled in Moscow, starting the war. Now the Alliance is entering the suburbs of St. Petersburg, Putin’s hometown. Everything is going according to plan, isn’t it? In trying to outplay everyone, the main thing is not to beat yourself. – wrote Podolyak.

Recall, Turkey agreed to support the entry of Sweden and Finland into NATO. Specific steps will be discussed within two days.

Prior to Russia’s full-scale invasion of Ukraine, Putin demanded that NATO’s eastward expansion be ruled out. Moscow also demanded the withdrawal of the Alliance forces from the territories of the Baltic countries and Eastern Europe.

Invaders fired more than 180 shells in Sumy region per day