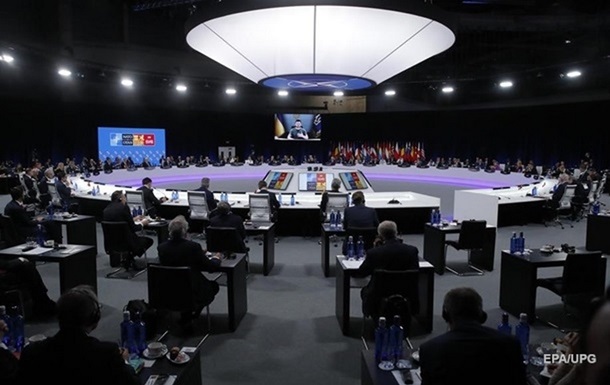 Zelensky’s speech at the NATO summit

Deputy head of the OPU Ihor Zhovkva, who heads the Ukrainian delegation at the summit, said that he was satisfied with the results of the summit, and focused on maintaining the course towards joining the Alliance.

Official Kyiv believes that Ukraine already meets NATO standards, and maintains a course towards continued integration. This was stated by Deputy Head of the OPU Igor Zhovkva, head of the Ukrainian delegation at the summit, informs European truth.

Zhovkva said that he was satisfied with the results of the summit and focused on maintaining the course towards joining the Alliance.

“No one removes the Euro-Atlantic integration of Ukraine from the agenda,” the deputy head of the OPU stressed.

Igor Zhovkva also sees new opportunities for Ukraine to invite Sweden and Finland to NATO membership, bypassing the MAP mechanism. In addition, he is convinced that Ukraine is already compatible with the standards of the Alliance.

“Today, during the war, it is difficult to argue that Ukraine does not meet NATO standards – this concerns the strategy or tactics of military operations. Ukraine is at war, if not with the second army in the world, but with not the weakest one. And we prove that every day we are interoperable with NATO standards,” Zhovkva said.

Recall that President of Ukraine Volodymyr Zelensky spoke via video link at the NATO summit. He called on NATO countries to provide Ukraine with more weapons so that the war with Russia ends as quickly as possible.

NATO Secretary General Jens Stoltenberg assured that the Alliance will support Ukraine for as long as necessary.

Typical food and drinks make up the tradition of São João festivals in the Northeast; watch