Ukraine received a $1.3 billion grant from the US 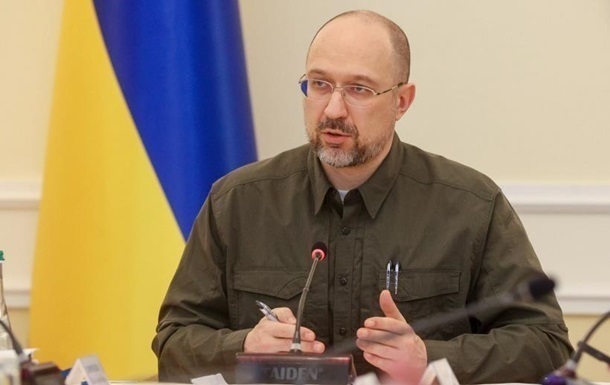 The funds were allocated as part of a package of financing the state budget of Ukraine for a total of $7.5 billion.

Ukraine has received $1.3 billion in grant aid from the United States as part of a broader state budget funding package. This was announced by Prime Minister Denys Shmygal in Twitter on Wednesday, June 29th.

“Thank you to US President Biden for the unprecedented support. Sanctions, weapons and finance bring victory to Ukraine. We just received a $1.3 billion grant as part of the $7.5 billion state budget financing package. Thanks for the prompt decisions to the World Bank, through which the transfer was made, and David Malpass (President of the World Bank – ed.),” Shmygal wrote.

Earlier it was reported that Ukraine would receive monthly financial assistance from the United States in the amount of about $1.5 billion to support the work of the government.

And the Pentagon said that the United States is ready to arm Ukraine for years. At the same time, Washington decides two questions: what weapons to transfer to Kyiv and what training the Ukrainian military will need.

Shelling in the Zaporozhye region: Energodar and Melitopol were left without gas